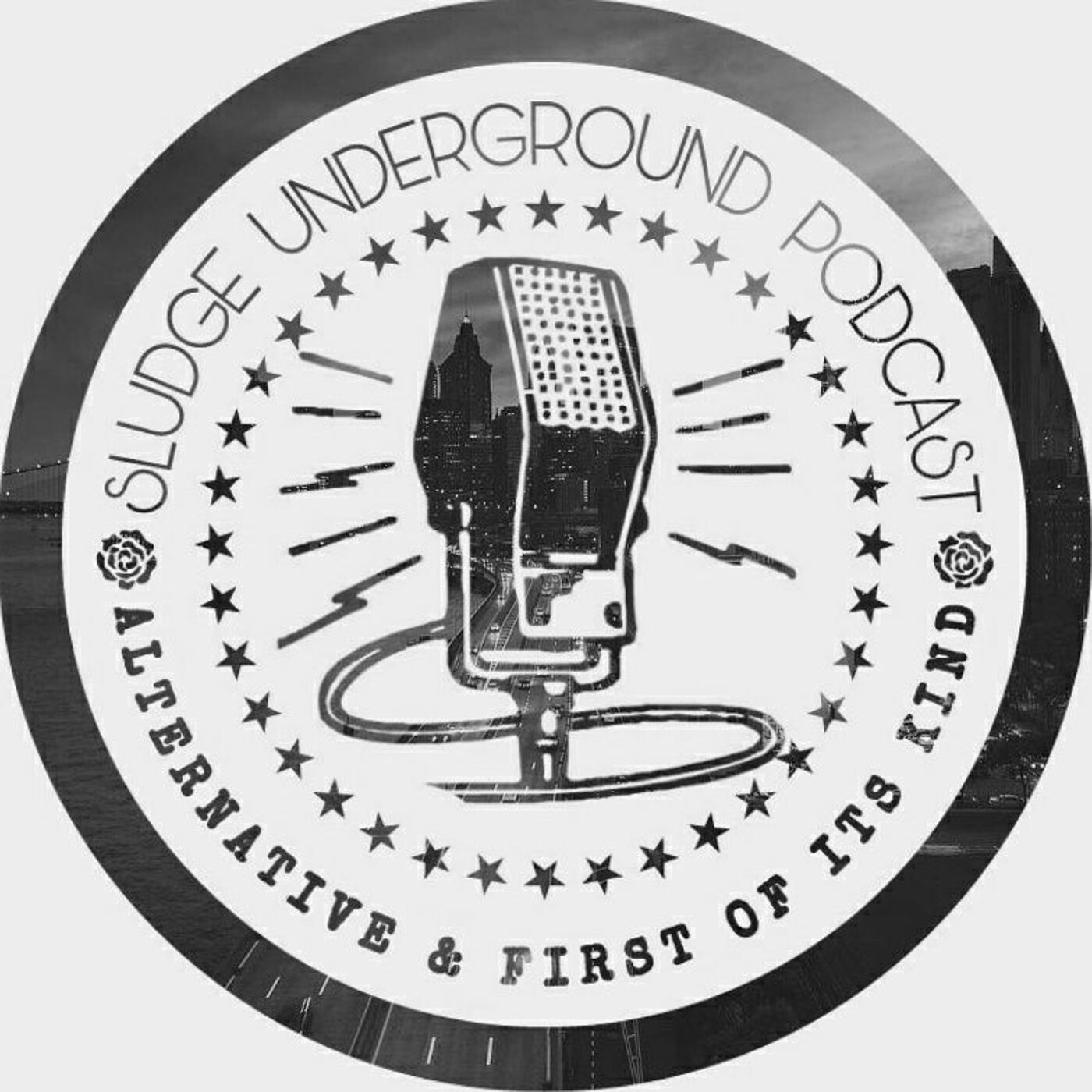 Hip-Hop
After getting the crowd crazy during his first ever performance at Aewonwolf's Werehouse Launch late last year, we got to have a chat with Producer/Rapper & all round artist, Lil Parker on this episode. The episode is released soon after the release of a massive track (Grounded) he's a part of along with Garde, Earl Evans, Khumz & Aewonwolf. We take a look at where the journey began, where it has lead to & we also get blessed with an exclusive FREESTYLE among many laughs! Tune In!Support the show (https://paypal.me/sludgeunderground) 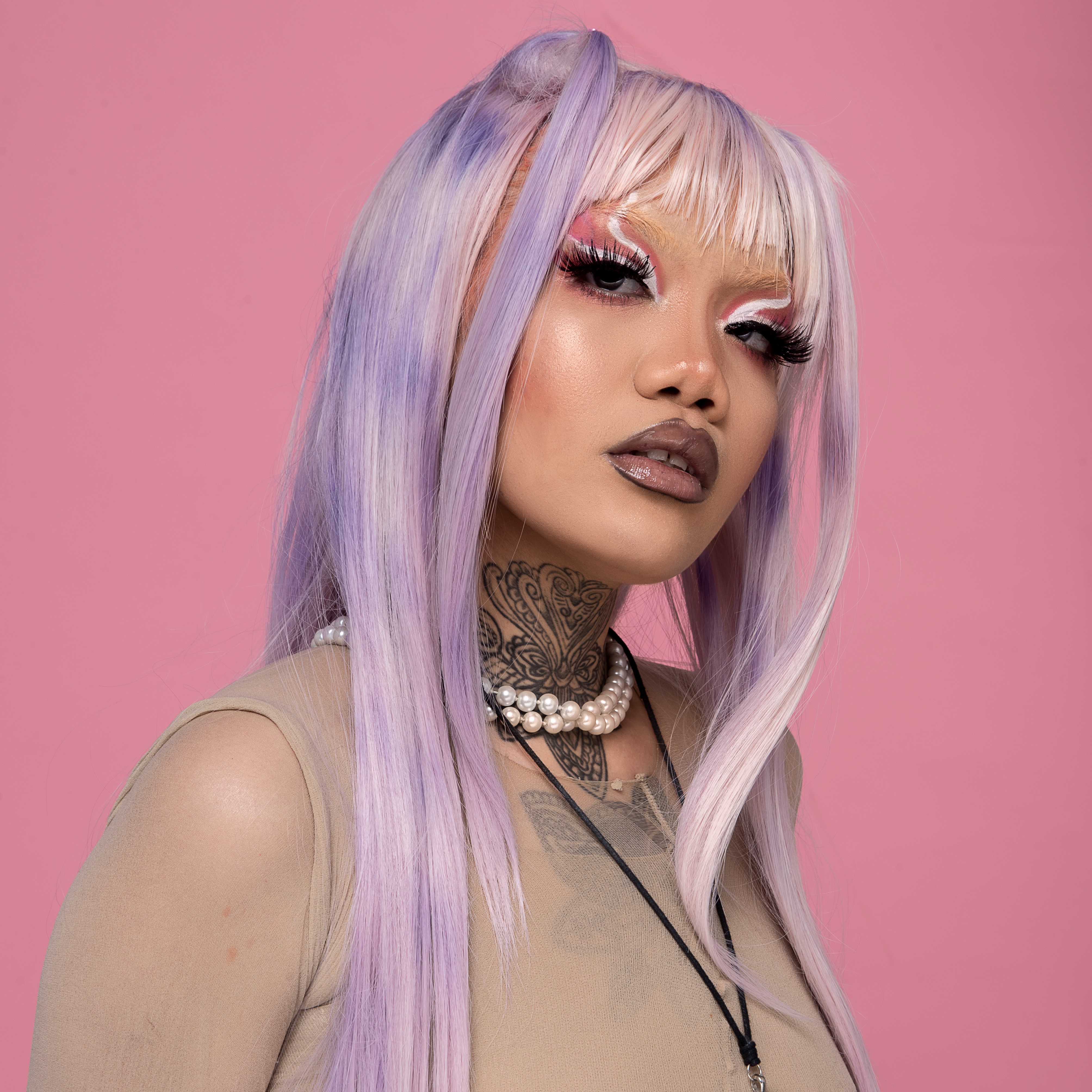 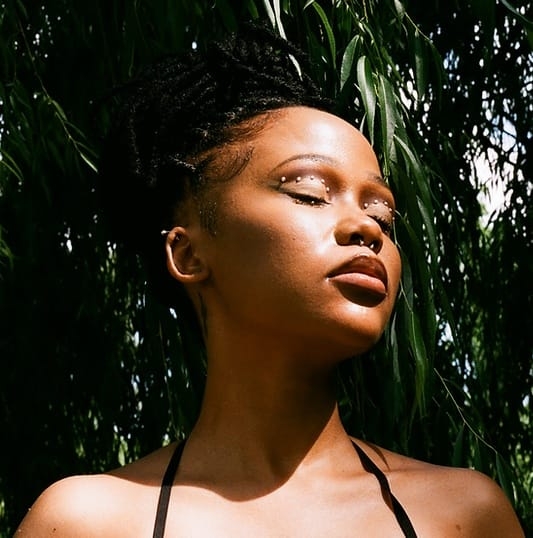 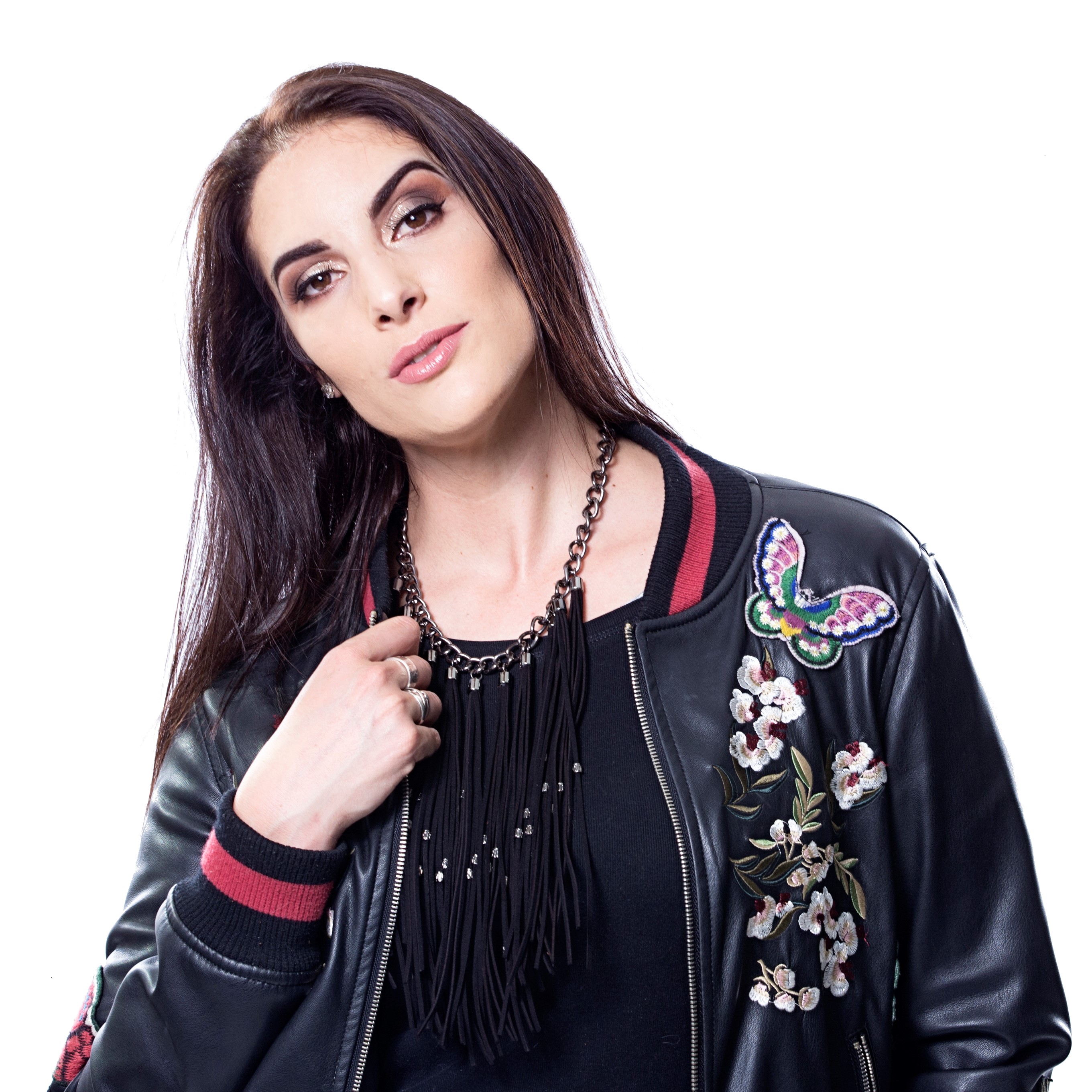 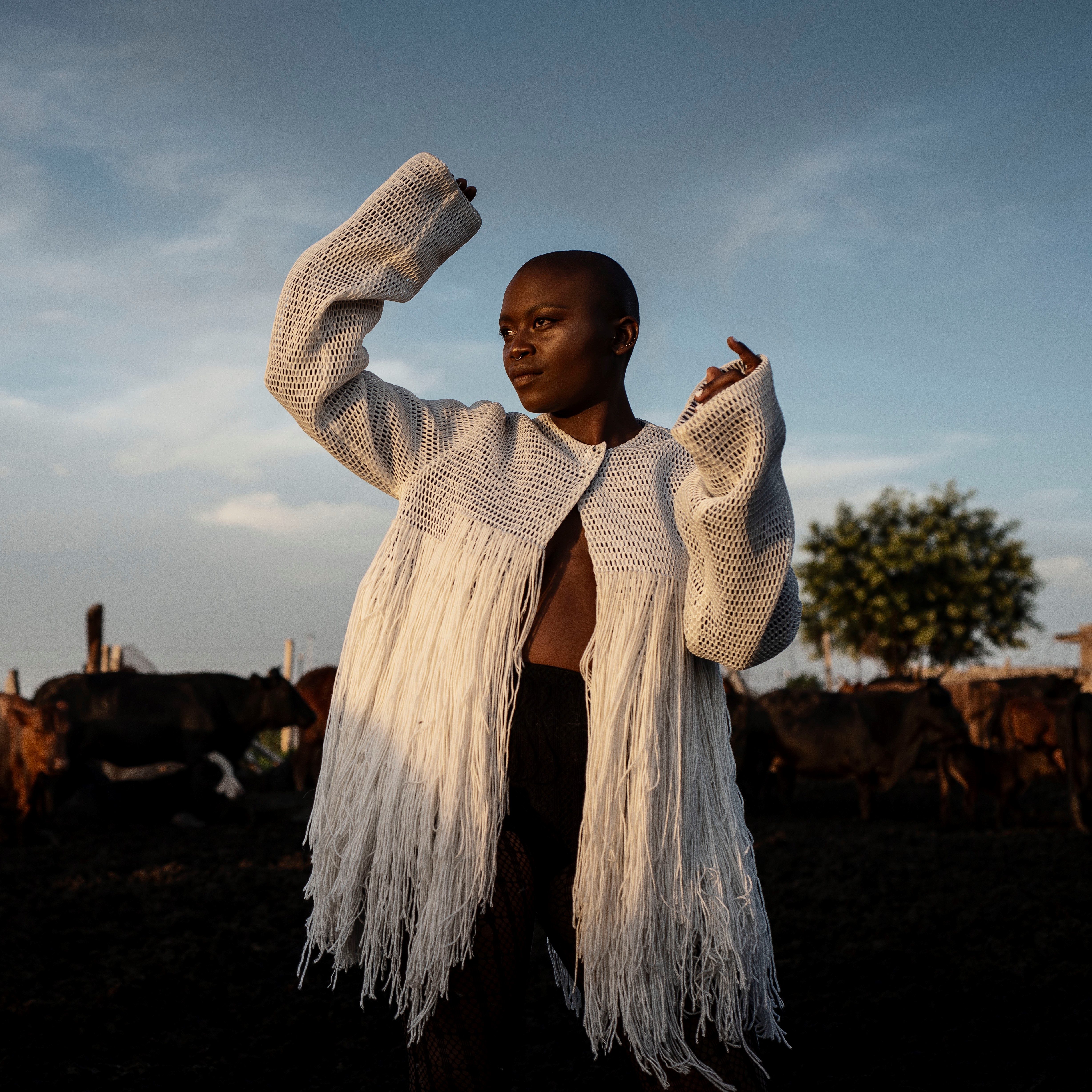 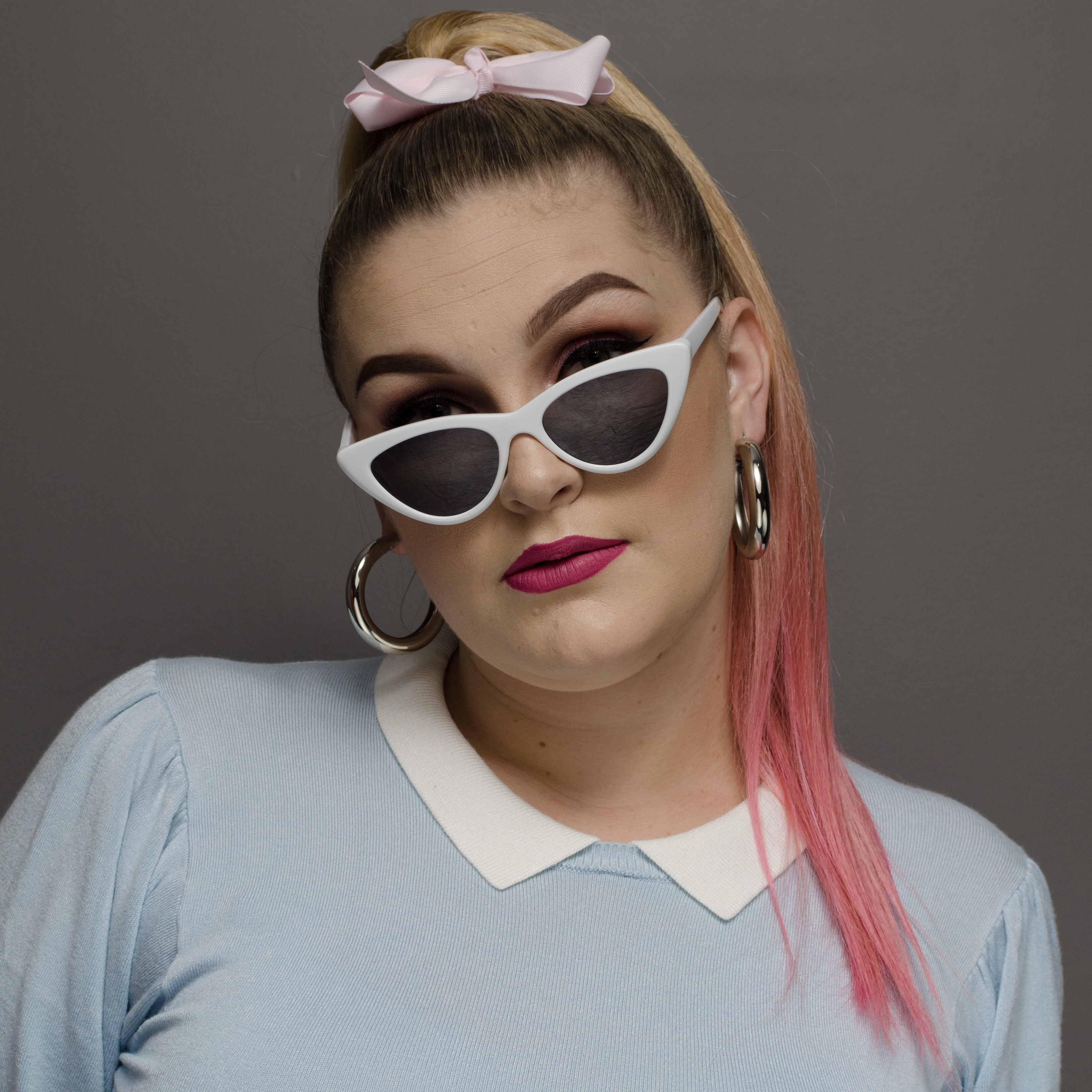